On Thursday night we made the trip to the northern beaches suburb of Cromer for a special Arabian nights themed dinner at Chef Ashraf Saleh’s Coya restaurant. https://www.coyacromer.com.au

Ashraf’s reputation for innovative middle eastern cooking is growing in Sydney and after the divine 7 course degustation we enjoyed, I imagine it won’t be long before we hear of troves of Sydney-siders making their way to Cromer for dinner! (Better still if he moves to the inner city of course!)

True to his website description Chef Ashraf demonstrated his” drive and enthusiasm for combining herbs and spices from the East with the best ingredients from the West” in a beautifully presented series of thoughtfully put together dishes, ending with a stunning desert of Baklava Halva Cheesecake with figs and raspberries.

This is a restaurant which lives up to the professional phot shoot in real life!

The meal started with mezze of the best Baba Ghanoush, Hummus and Tabbouleh I have ever tasted. (Ashraf says he only uses “male” eggplants in his Baba Ghanoush to avoid the bitterness of the seeds in female eggplants. I forgot to ask him how you tell a male eggplant from a female eggplant!) it is the extra touches like the minute pine nuts served with the Hummus is what you feel the care and thought that has gone into each dish and it is this that makes his food really stand out. 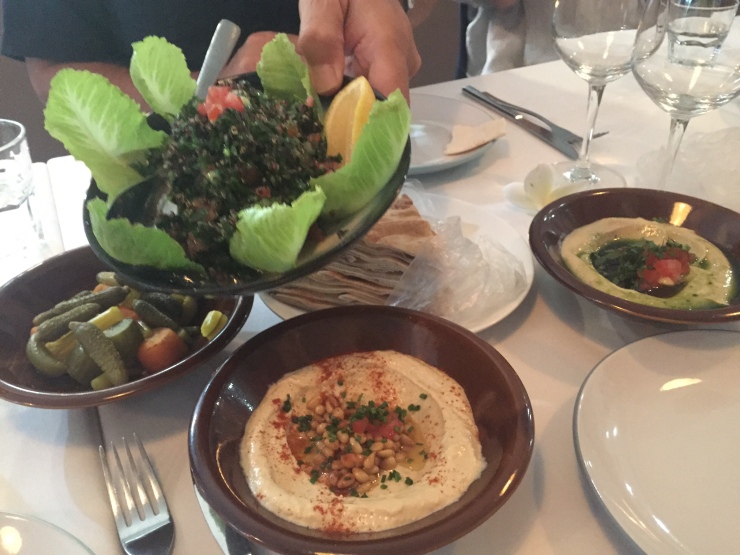 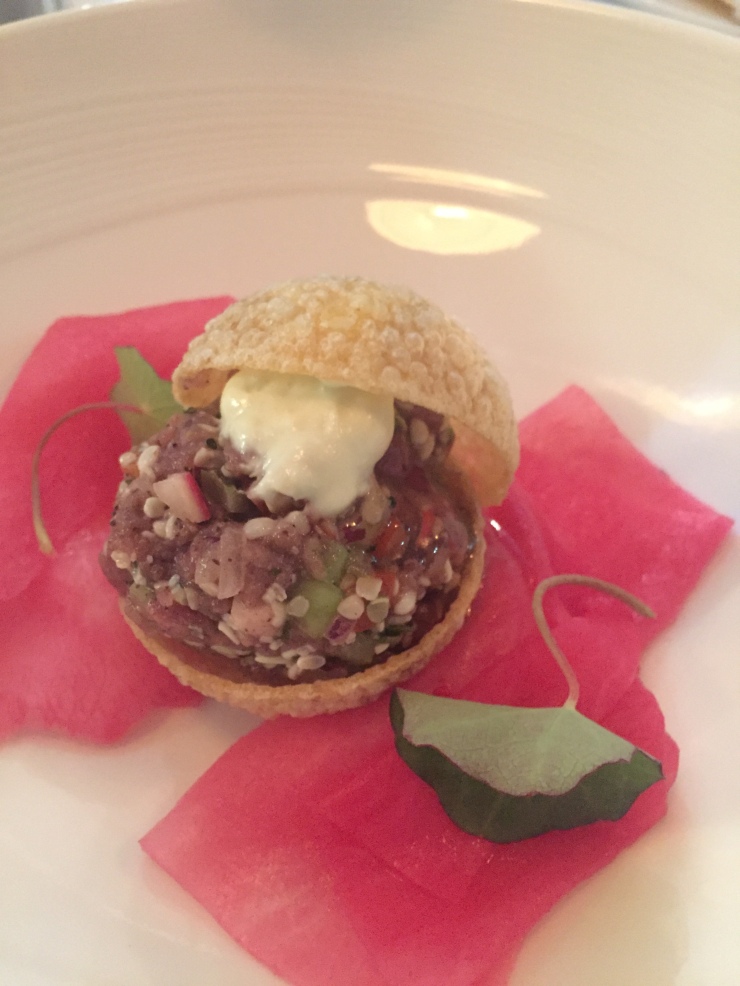 Maloof – a cabbage roll stuffed with seafood in a beautiful accompanying sauce,

organic chicken Shawarma with then garlicky deliciousness of the Arabian Toum dipping sauce. 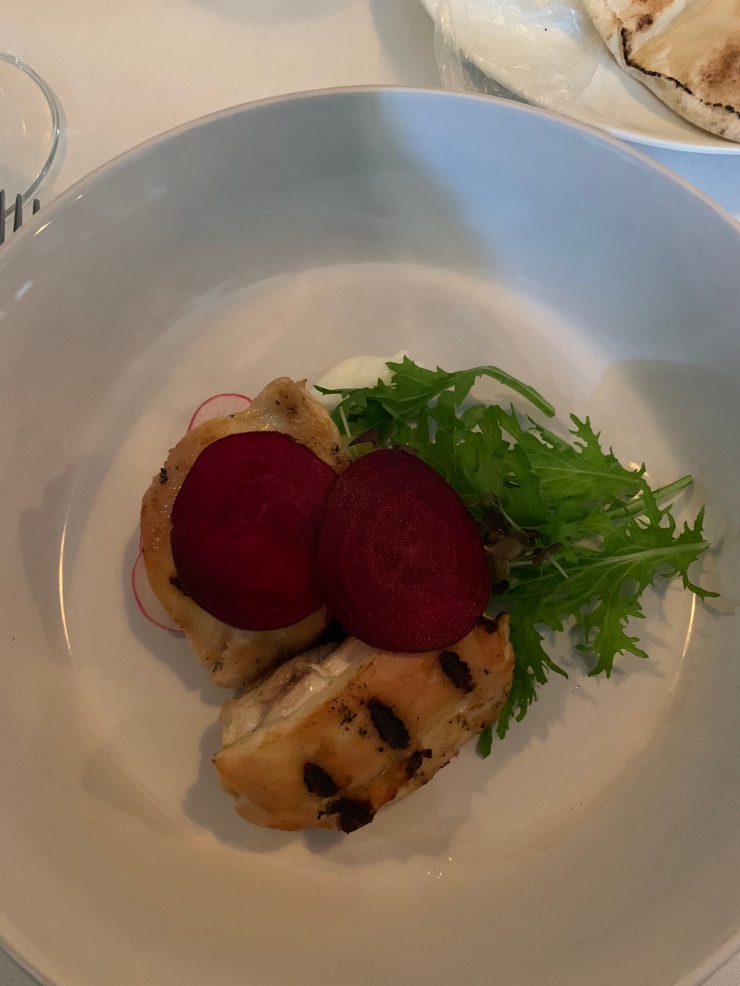 But after all this there was still room for desert which was a fittingly fabulous finale to a truly remarkable foodie adventure! 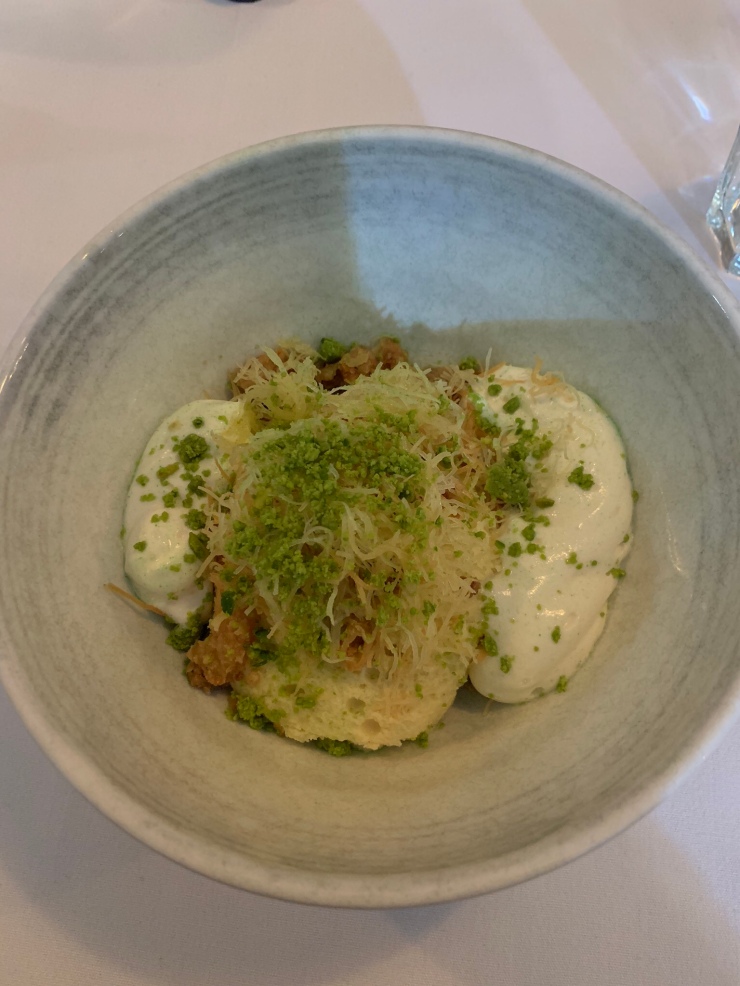 Head up to Coya sooner rather than later and check for Ashraf’s special themed Spanish and Offal nights which he does regularly as well as a very interesting a la carte menu! https://www.coyacromer.com.au

Search for recipes and reviews 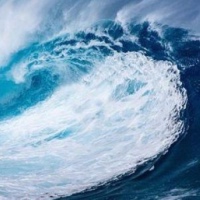 Want to learn the simple way?

Sharing my passion for food and some of the best restaurants I've been to!

Tales from the mouth of a wolf

open your mind to a growth mindset and new perspectives

Travel for Fun and Adventure

a topsy-turvy life of quietude

Your Home for Homemade Japanese Food

How to cook "with visual instructions" "using familiar ingredients from your local grocery stores" healthy, traditional and delicious Japanese dishes!!